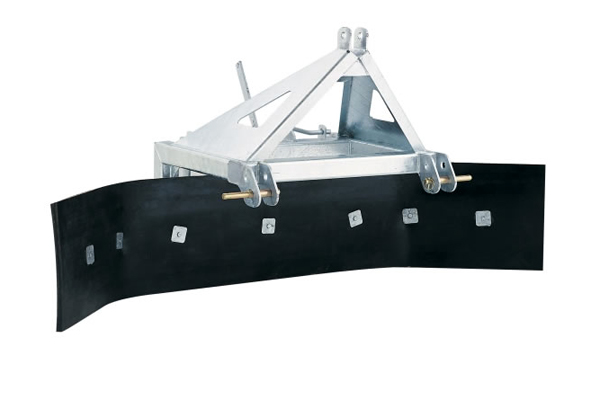 The Nugent Yard Scraper has a heavy duty frame with a reversible 20″ reinforced fibre based rubber, which is 25mm thick. It is available in a galvanised or painted finish. 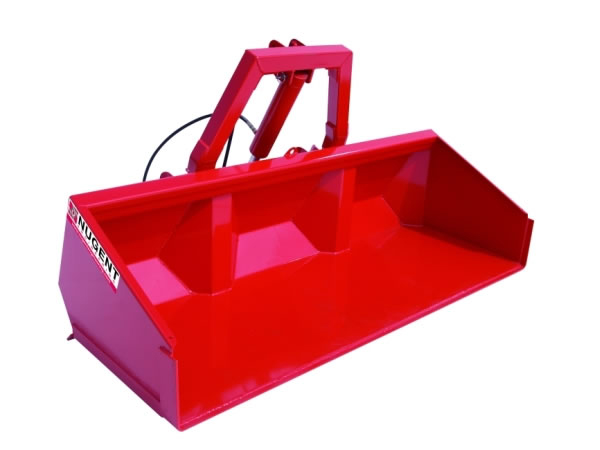 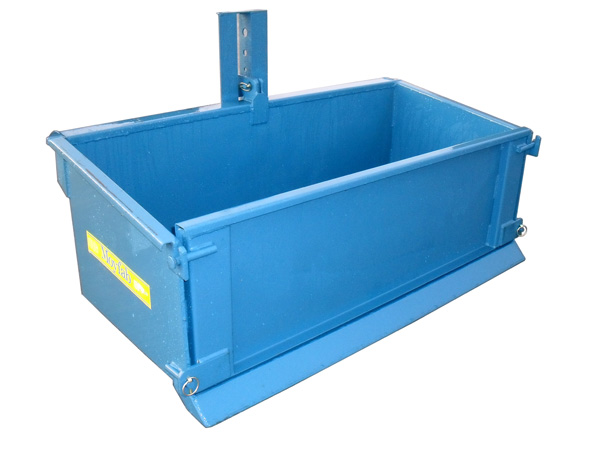 Heavy Duty Link Box in rigid construction with scraper blade in a painted finish. Available in 5ft or 6ft. 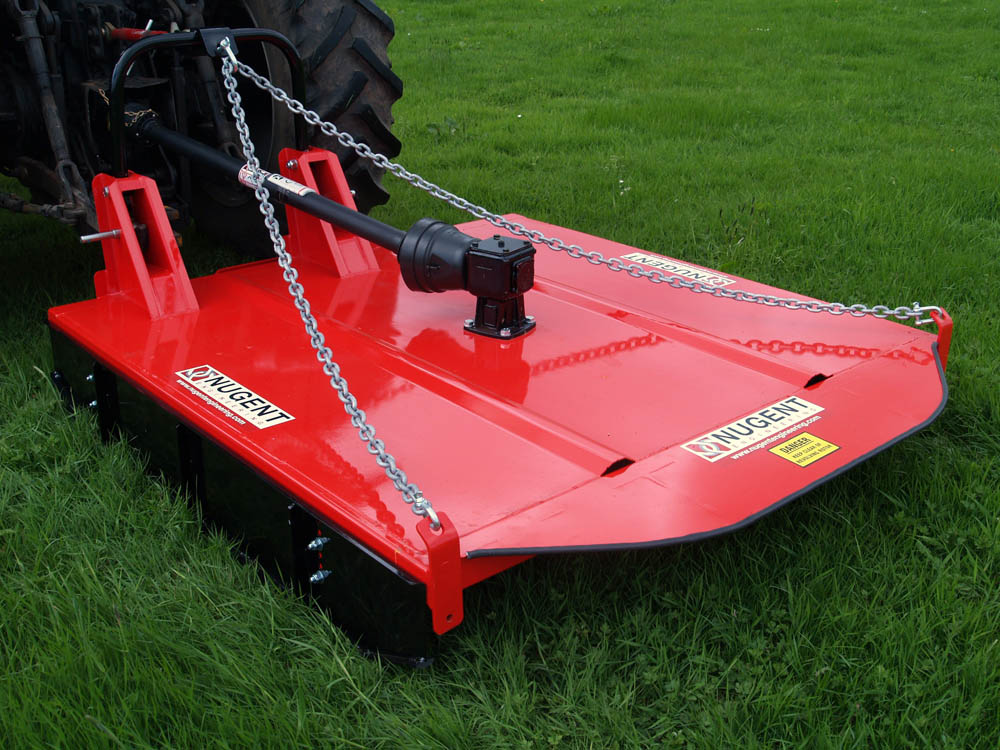 Nugent Grass Toppers are manufactured to the highest specifications using heavy gauge steel. They are easy to operate and with their durable structure, are designed to last. Unique blade carrier specially designed from spring steel. P.T.O. Shaft is fitted with shear bolt and double run clutch. Left-left gear box ensures an even cut. 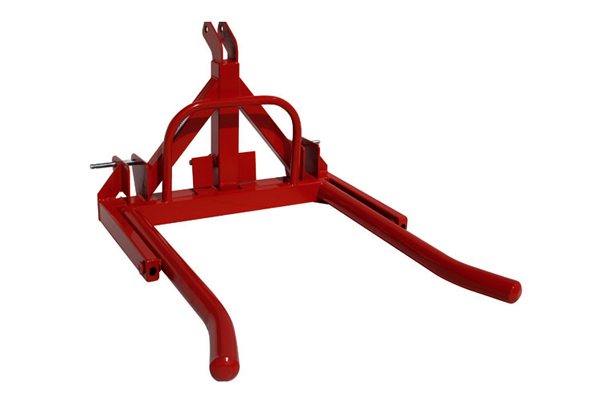 The Newly Designed A-Frame Heavy Duty Bale lifter will fit even the largest of tractors with ease. The new innovative heavy duty bale lifter design leaves it one of the strongest yet affordable on the market. 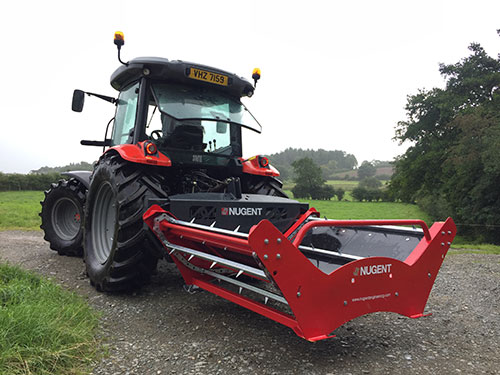 The Nugent Bale Feeder Capable of being used on three point linkage,…

…front loader or farm handler, the quick-attach automated locking system eradicates manual input required from the operator, whilst bales can also be loaded and unloaded from the comfort of the cab! A rear guard is fitted as standard for extra protection and prevention of overspill, dramatically reducing wastage and keeping passages clear. A High Density Polyethylene single piece floor reduces spillage friction to allow for easier feeding 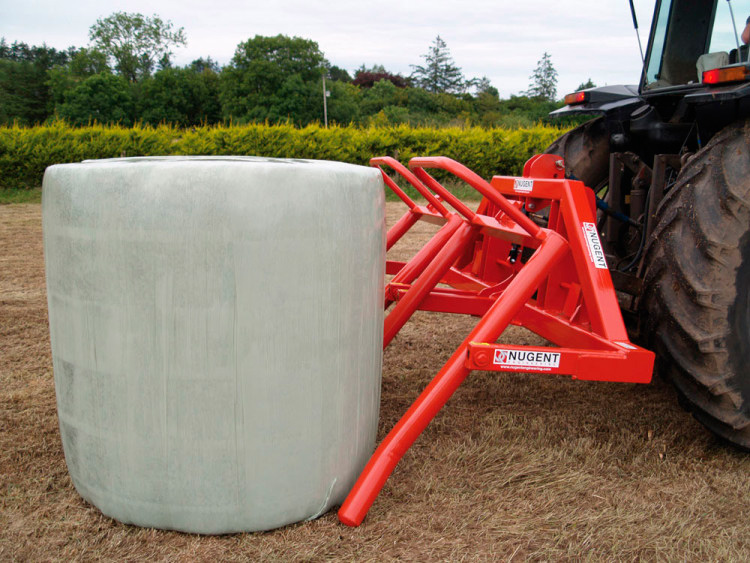 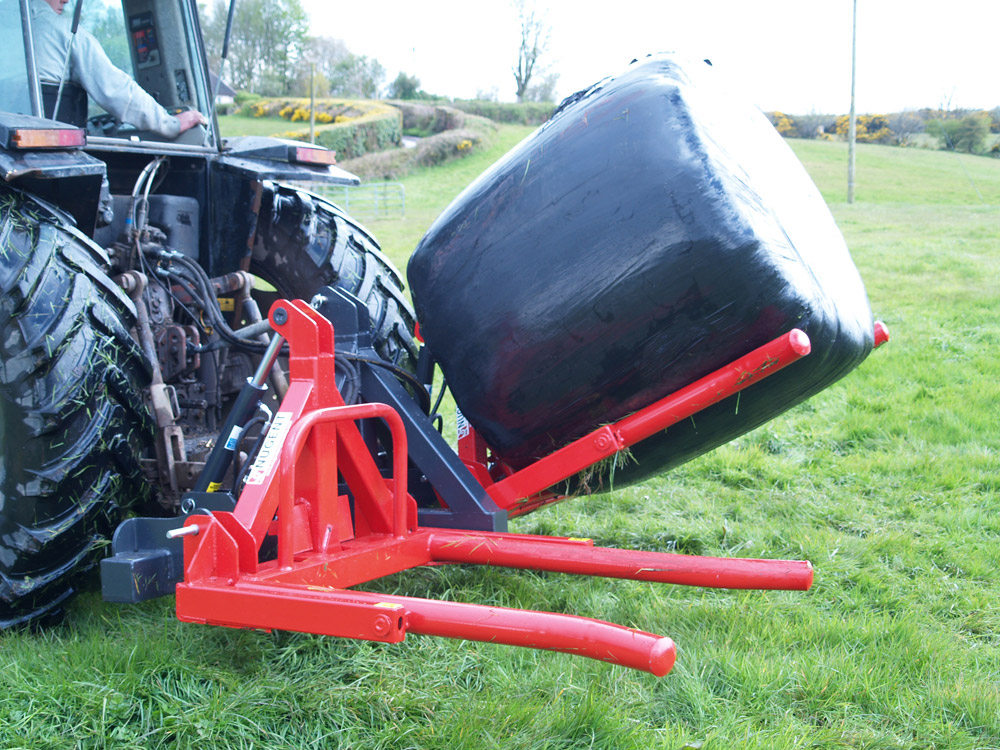 Using two Heavy Duty Bale Lifters, the attach allows independent movement of each lifter for simple collection. The Bale Lifters can be dismounted in minutes and attached directly to the back of a tractor on 3-point linkage.

Lifts the first bale off the ground to protect it whilst lifting the second bale. Tips in the traditional tipping format, allowing farmers to not only lift two bales at a time but to stand them up on their end. Duo Bale Lifter is made up of the Duo Bale attach and two existing Nugent Bale Lifters. The single Bale Lifters can be detached and used independently in winter. 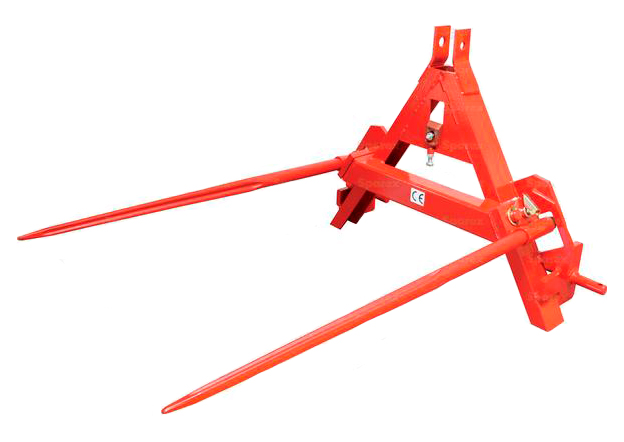 Heavy Duty Fold up Bale Spike can be fitted onto 3 point linkage or A-Frame, comes complete with 2 x 1100mm Tines. 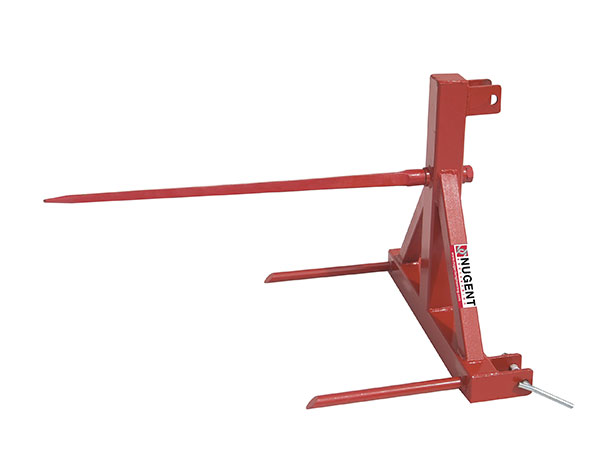 Nugent Bale Spike is built on 3-point linkage. It is fitted with one 39” stone-fork tine and two small 12” stabilising tines. 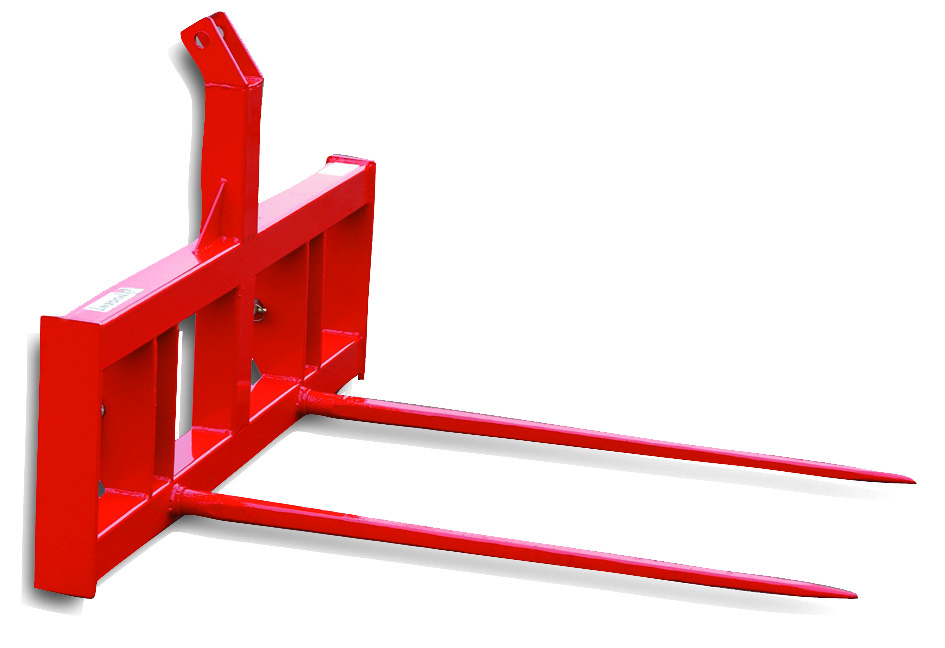 The Nugent Universal Bale Spike comes standard with 3-point linkage brackets, but is also suitable to be fitted to any front loader. It has two 39″ stone-fork tines, leaving it more suitable for long distance journeys. 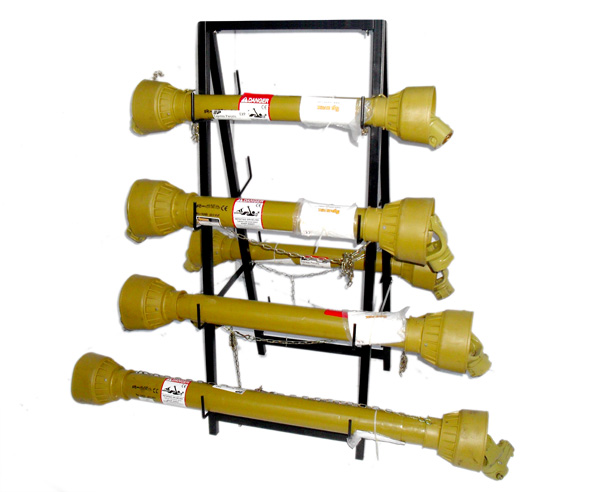 A range of complete PTO shafts in stock to suit most machines. 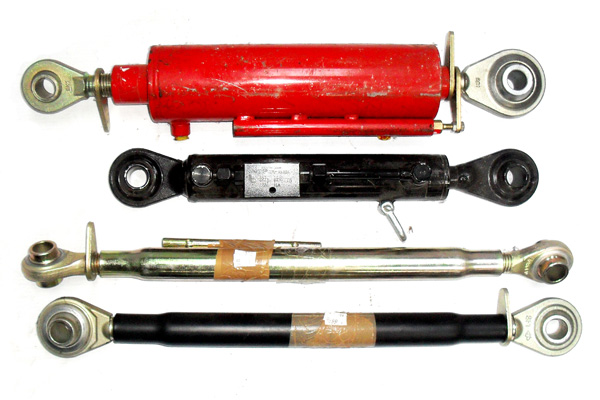 A range of manual and power top links available. 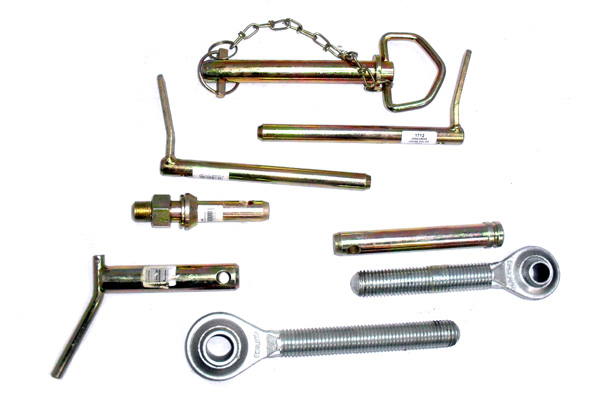 A range of top link pins and keys available. 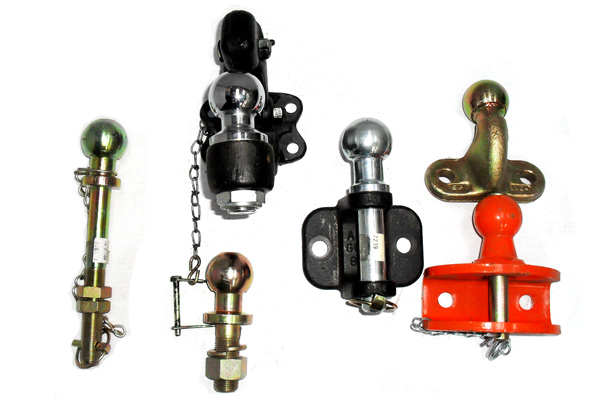 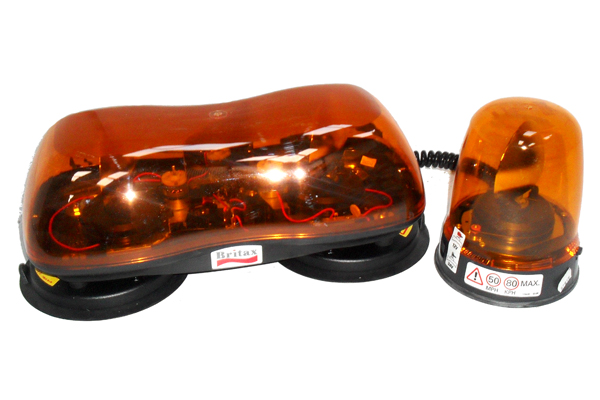 A range of magnetic and bolt on beacons in stock. 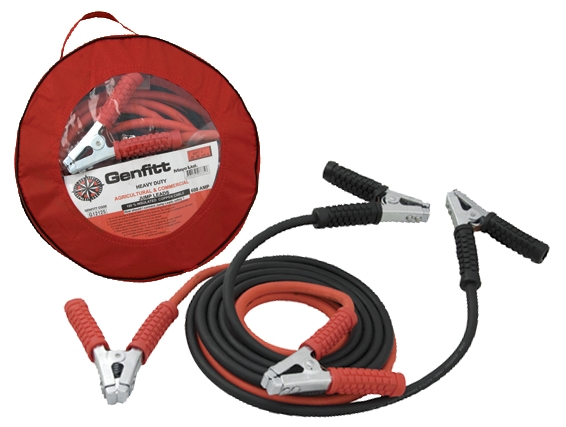 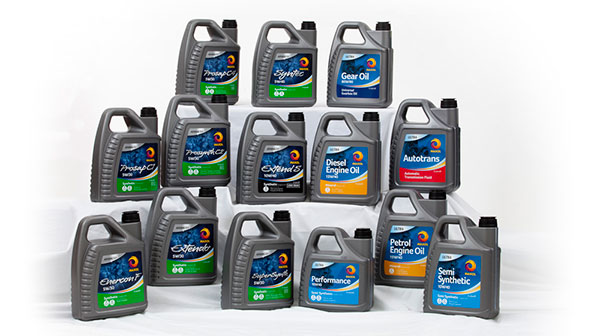 A range of grease guns in stock and replacement cartridges.